Commissioned commercial for swimsuit company Sundek. The campaign was very clear: hibernate during winter time and only live during the summer season in order to enjoy the good weather. The resulting animation was aired on TV and was the first of two videos Lorenzo Fonda and i created for the brand.

Due to the commissioned campaign "Skip the Winter" for Sundek, Lorenzo Fonda and i created a new animation, this time for three and a half minutes length for internet. The resulting piece is a non scripted film riddled with improvisation, gags, and a simple idea behind: have fun in the summer time and forget about the cold winter. 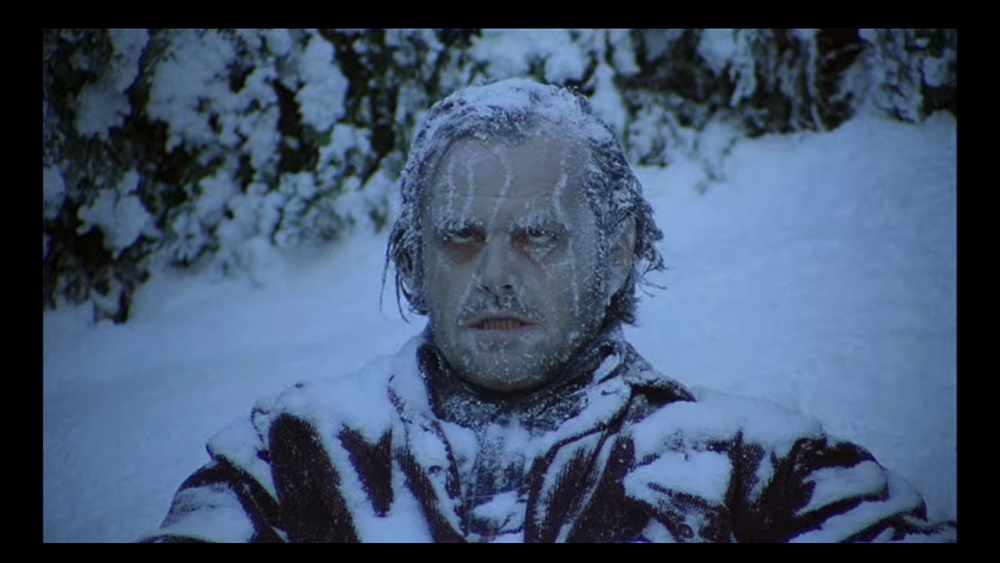 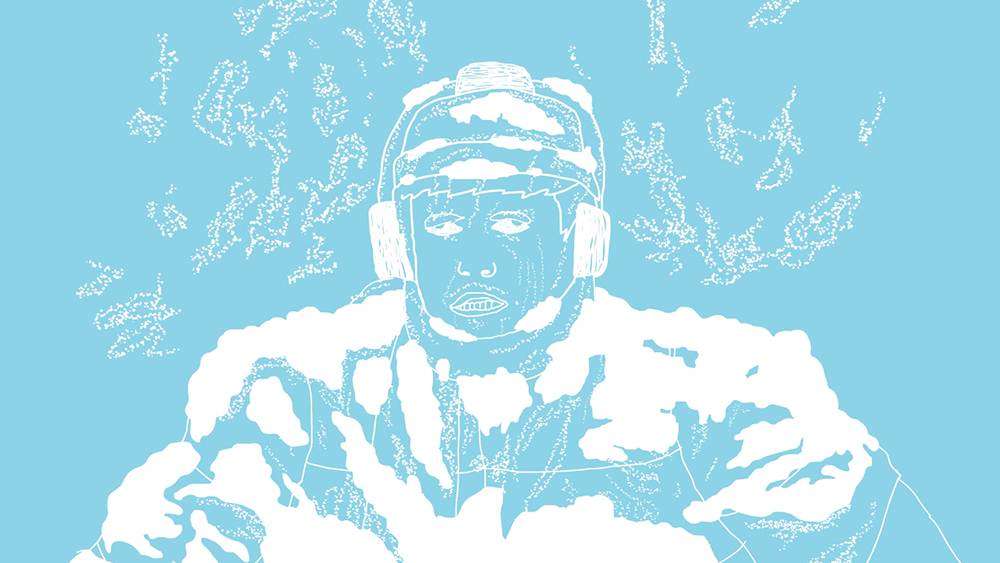 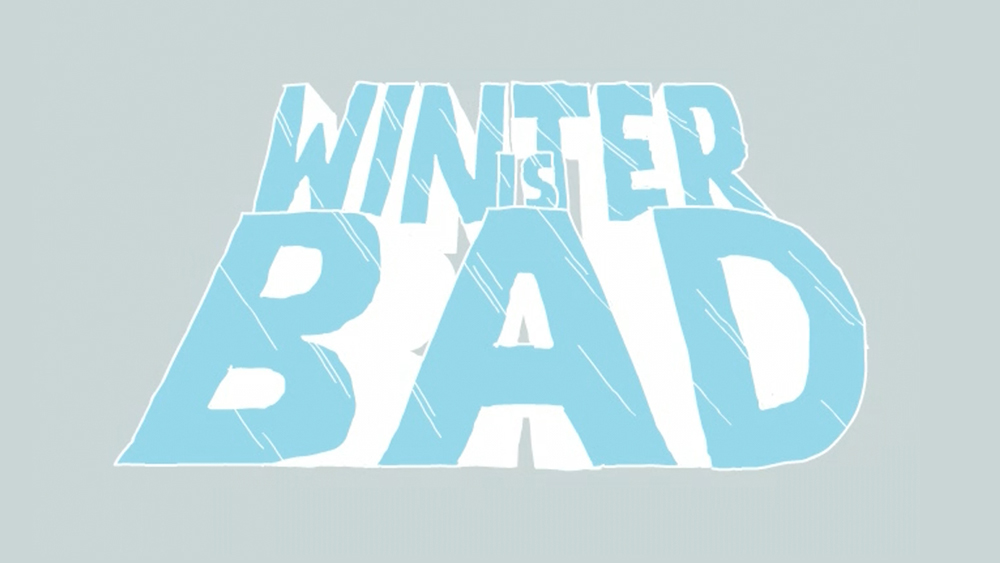 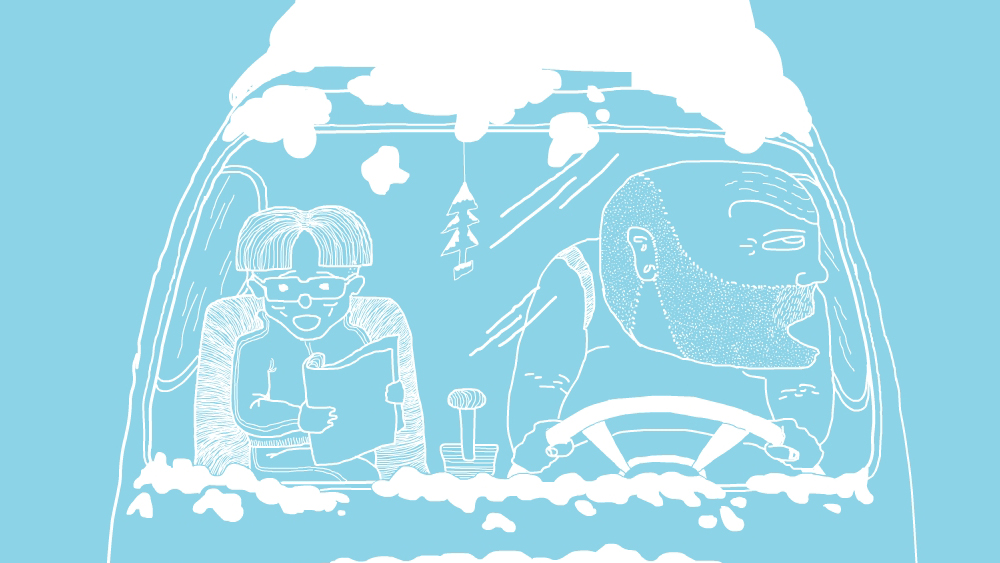 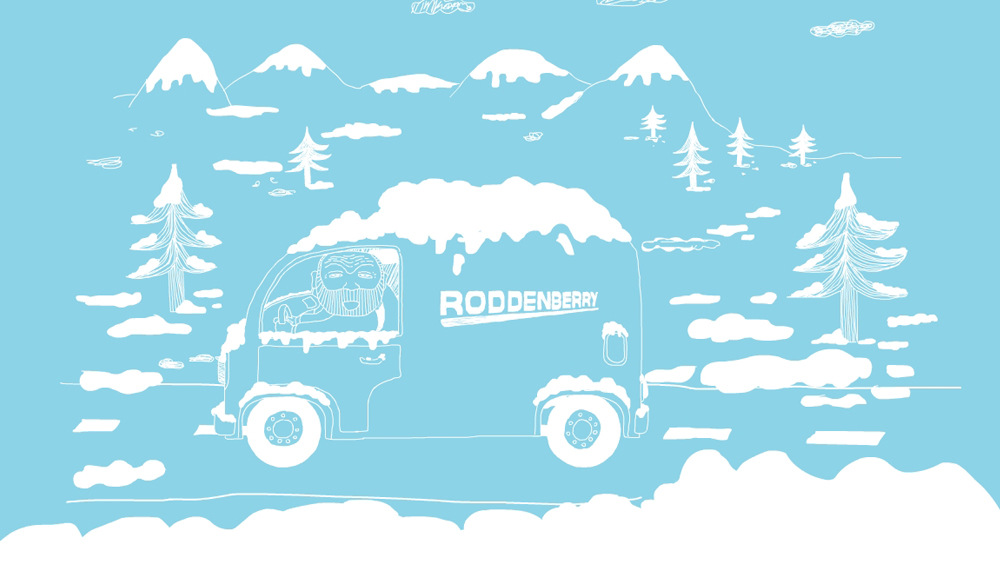 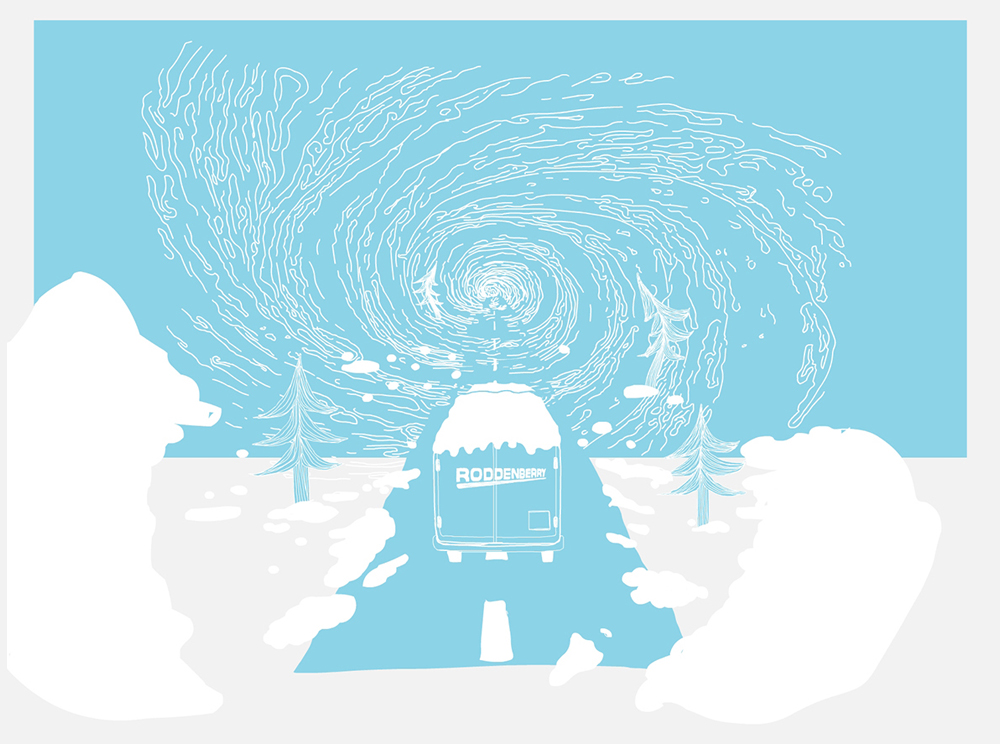 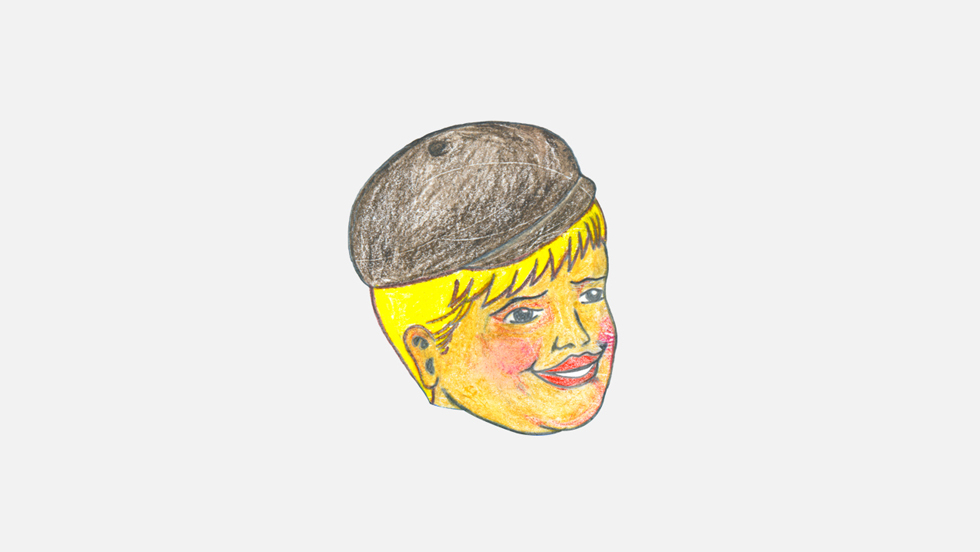 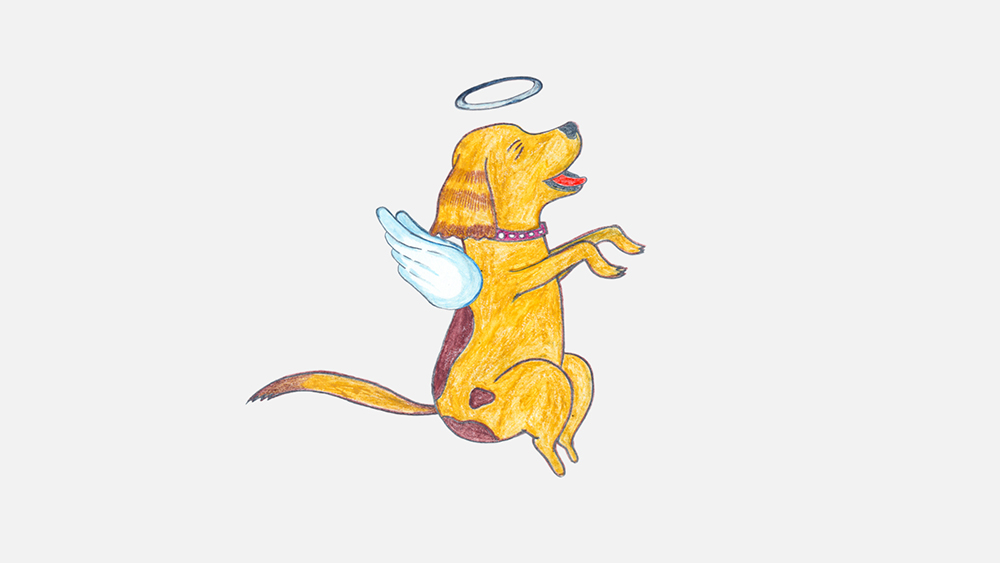 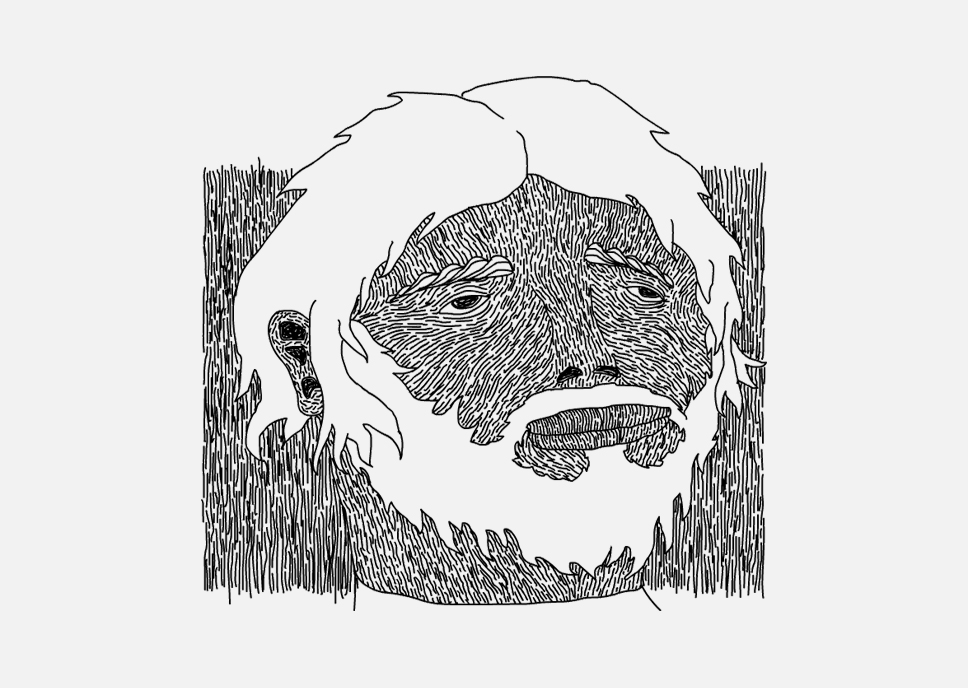 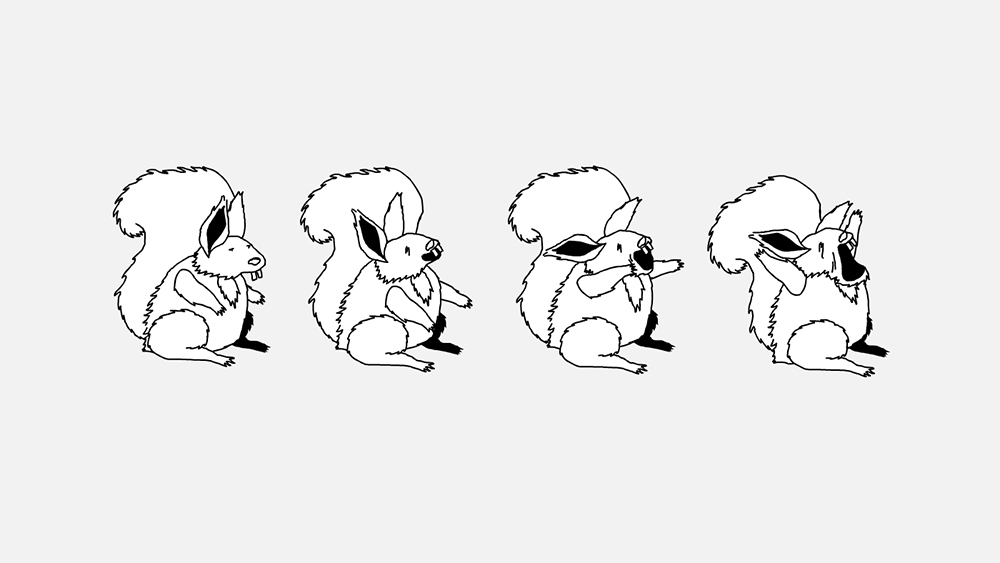