A video clip made for an American band that ended up on a tour of a famous Italian pop star.

Back in 2008, I wrote a story about love, sticky heat and paternity. At that time a band called Beirut was very popular and one of their songs “The canals of our city” fit perfectly with the mood of my story. I tried to contact Zach Condon (their singer), to show him the final piece as a fan and in case that he wanted to use it, but I didn’t get any answers. So i sent emails to the record company and even a friend who lived in L.A. met the singer’s girlfriend and she gave to him her contact…there was no answer either. In 2015 a friend who works for one of the most famous Italian pop stars, Lorenzo Jovanotti, knew about the video clip and invited me to reuse it to perform in a song called “L’astronauta” on his 2015 tour “Lorenzo negli stadi”. Check here the result, is amazing:

PD: Hope someday I can show to Zach Condon the original video clip, if you know any way to get it to him I would be very grateful. 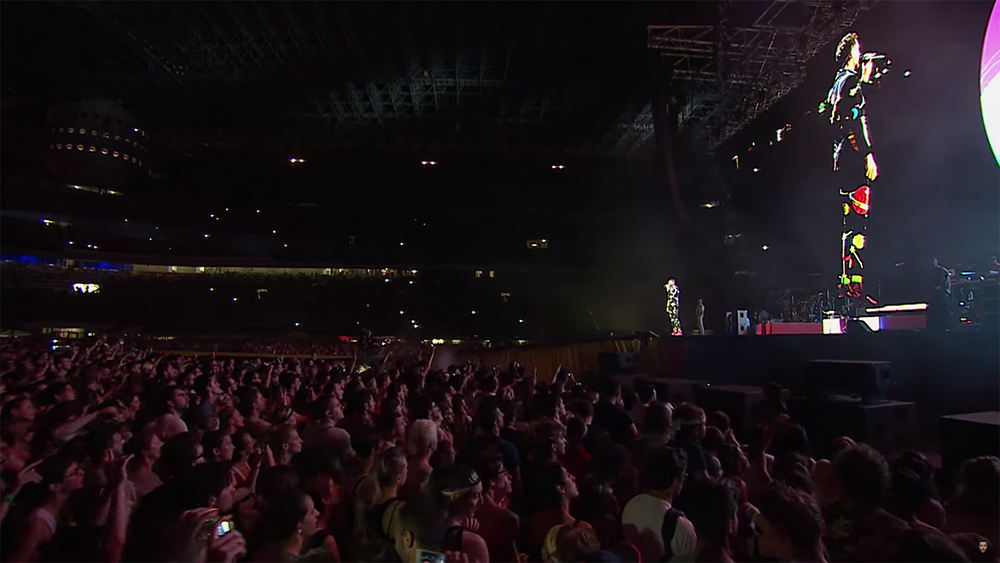 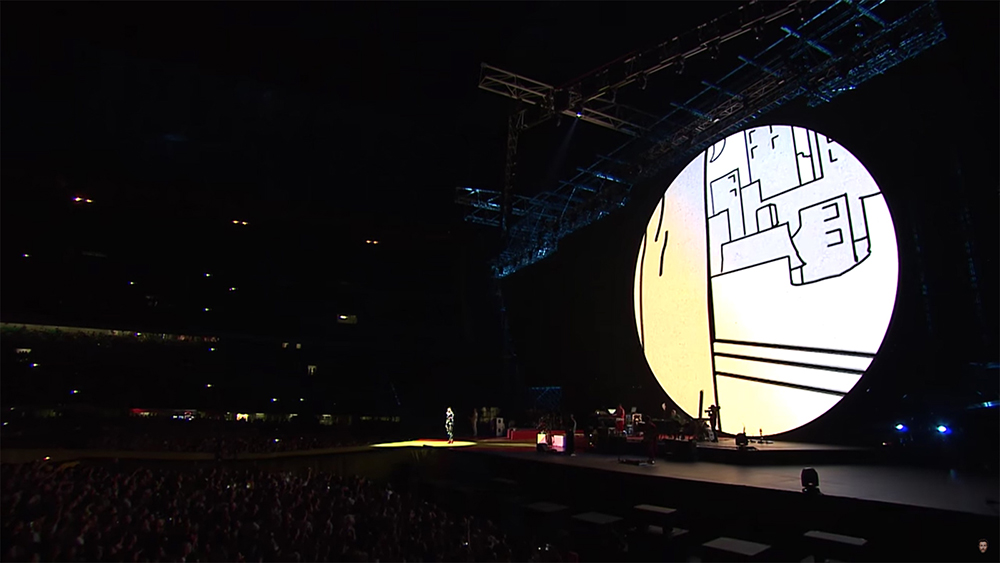 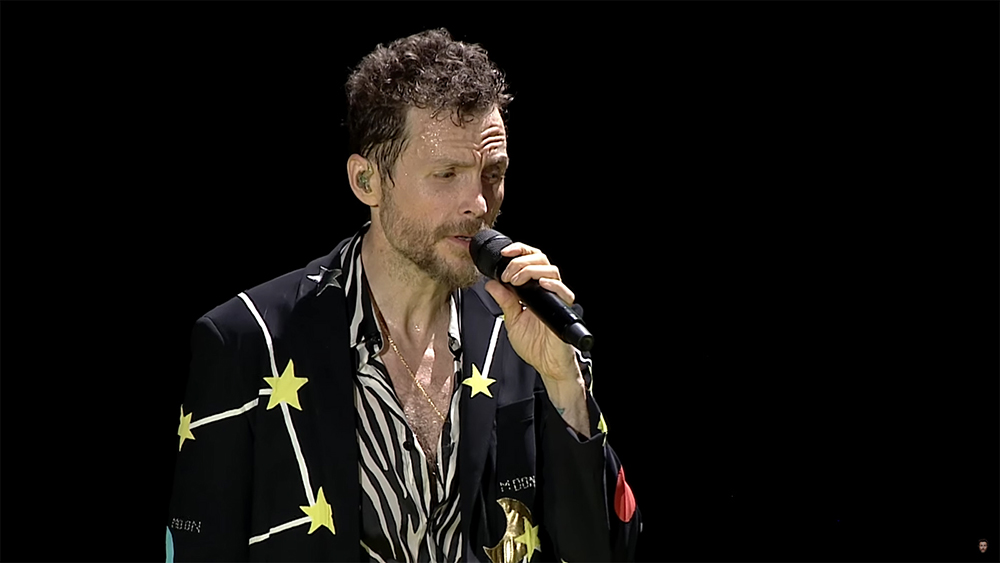 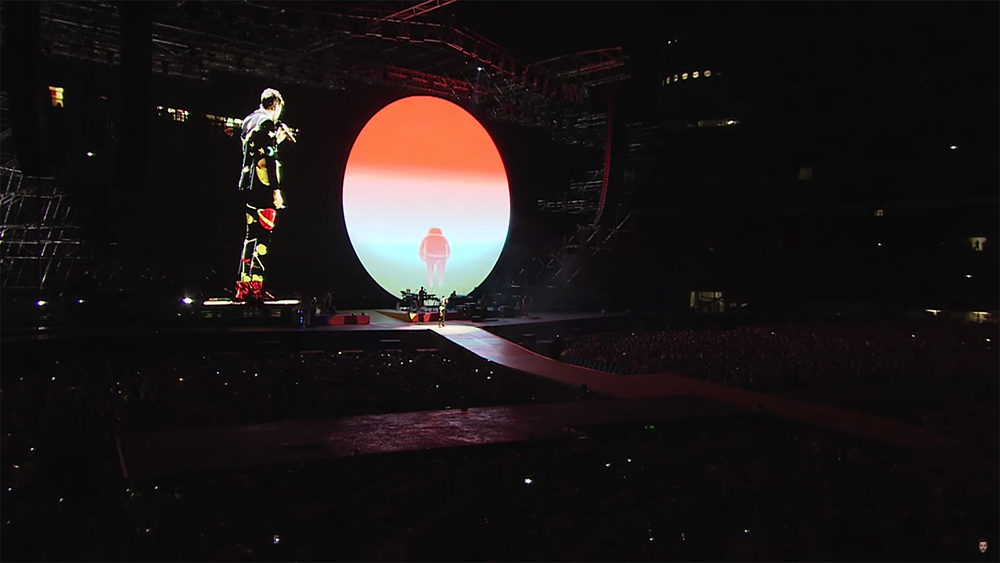 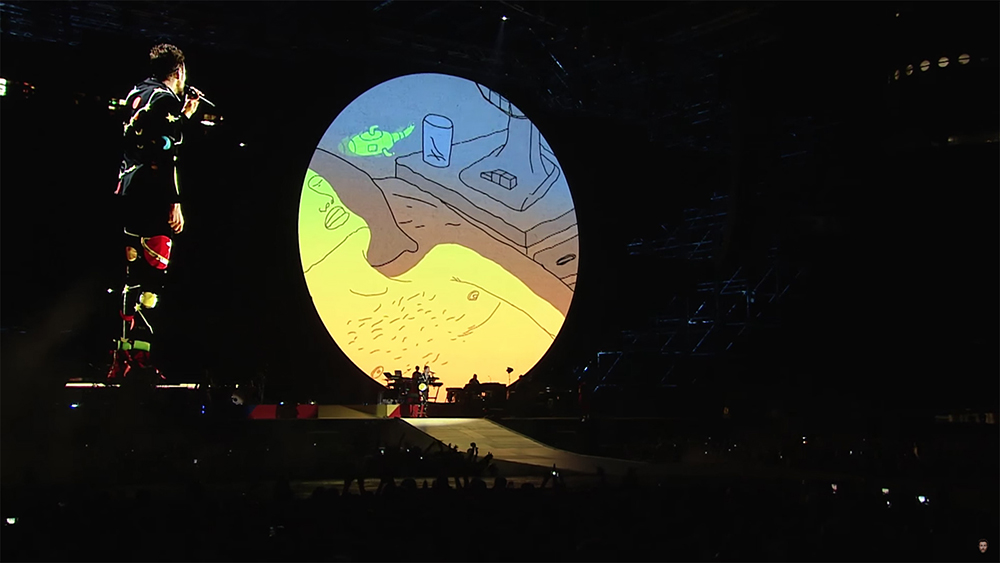 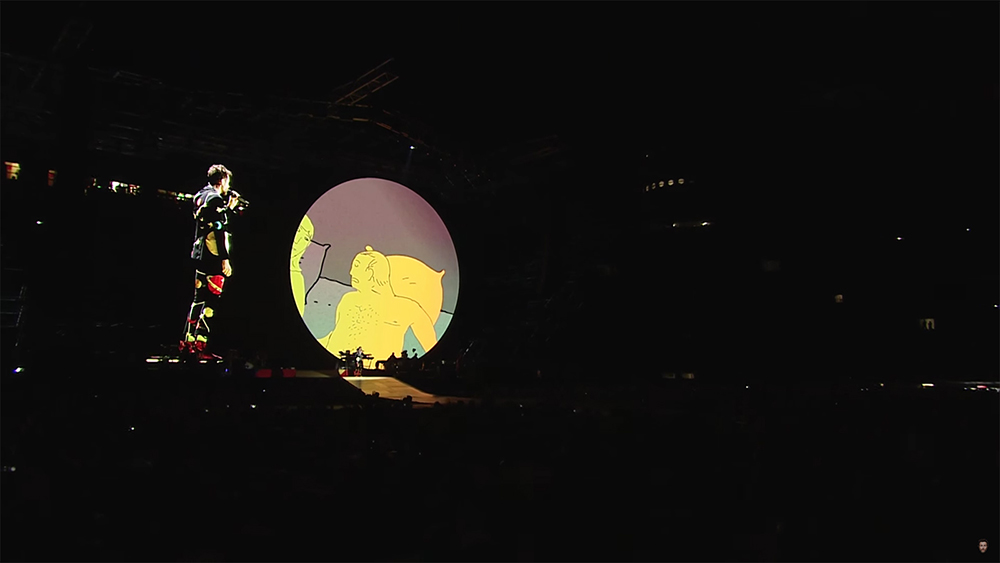 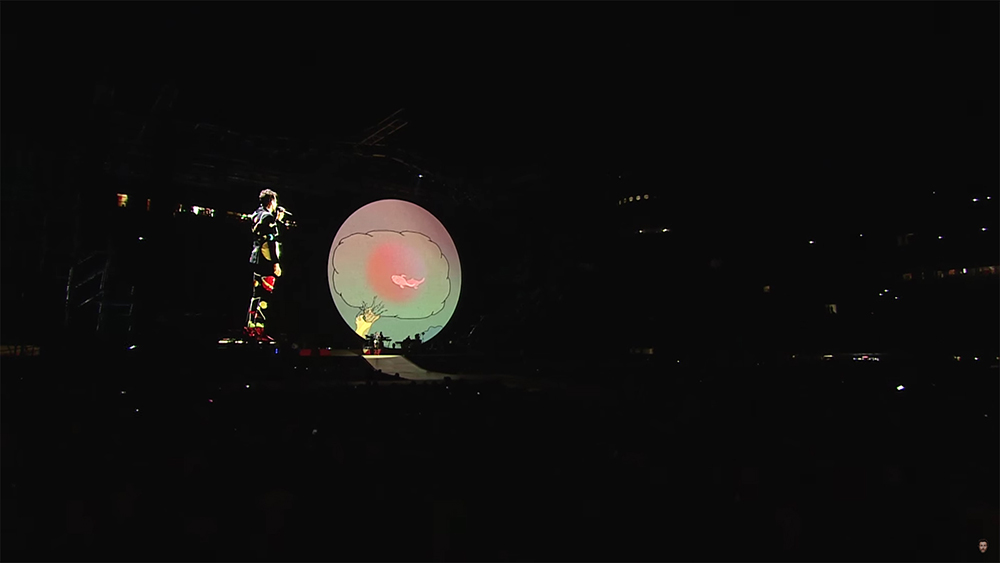 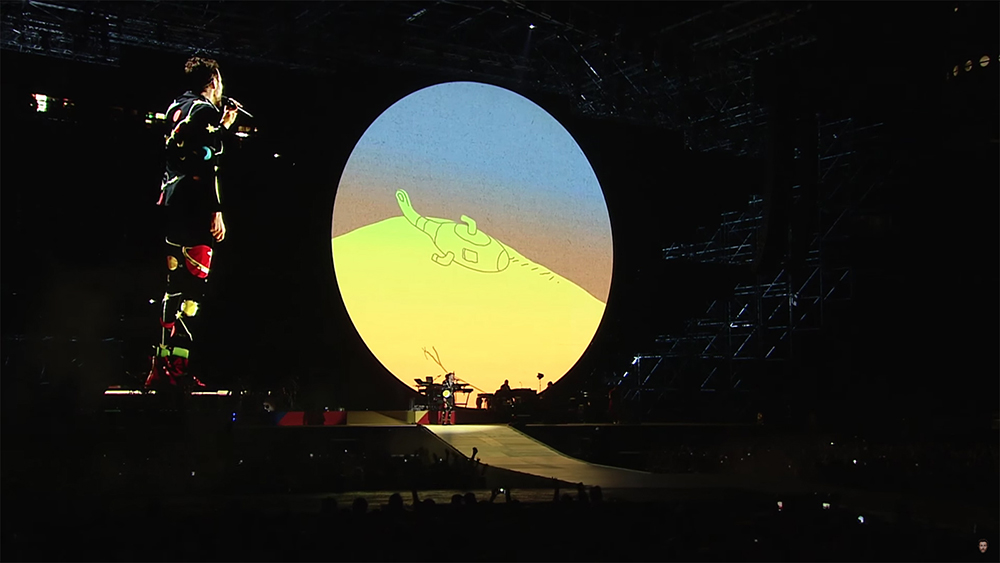